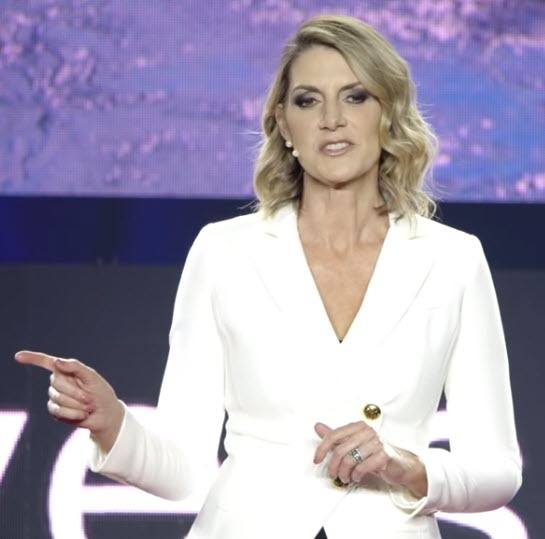 Marilyn York owns a Men’s Rights Family Law firm in Reno, Nevada which began in 2001. She has 9 female employees which specifically represent men in divorce and family law battles. Her business is run by her father. Her firm has represented over 2,000 men, 650 of whom are fathers. The TED talk below shares some of what she has learned along the way about fatherhood.

What She Has Learned

Forty percent of the children born in the U.S. each year are born out of wedlock. There are currently more than 17,000,000 children growing up in America without fathers and that number is growing every year.

Every bit of data we have tells us, children need their fathers. The law, its application, and society at large disfavors fathers. The law is improving, but the statistics are not.

According to Marilyn York:

However, Marilyn also recognizes the fact that women remain disadvantaged outside Family Court as well. She serves as Board President for a local housing program for homeless young women, the Nevada Youth Empowerment Project (NYEP).

NYEP, is 100% privately funded and empowers willing young women, ages 18 to 24, with the necessary resources and supports to stand on their own. It helps them develop the success skills necessary to be self-directing and self-sustaining.

American Families Are In Trouble

A return to a Biblical basis for morality would be a starting place. Sexual freedom as it turns out is not so freeing. Killing so-called “unwanted” babies is nothing more than legalized murder, not “freedom of choice” damaging the woman much more than acknowledged.

Rejecting the secular religion passed off as “science” called evolution defining humans as simply just another animal. Emphasizing family values and traditional gender definitions without disrespect of either sex would be essential as well.

To ignore these issues and allow the current trend to continue only promises more of the same. Are we truly proud of the results as we watch the fabric of our society wear thin and disintegrate?

Fatherless children are yet another symptom that is being ignored in our “me too” era.

Family stability provides for a stable society. Family needs to be built upon both roles in the picture as parents. Both sides, fully acknowledged and given respect. Otherwise, a societal collapse will become a predictable end. Count on it.

Previous Post Recent Studies Show Canadian Healthcare is Far From Free and Not Getting Better Next Post The Scientist, Whose Doomsday Coronavirus Report Incited a Global Panic, Just Walked His Mortality Predictions Back to 4% of His Original Prediction