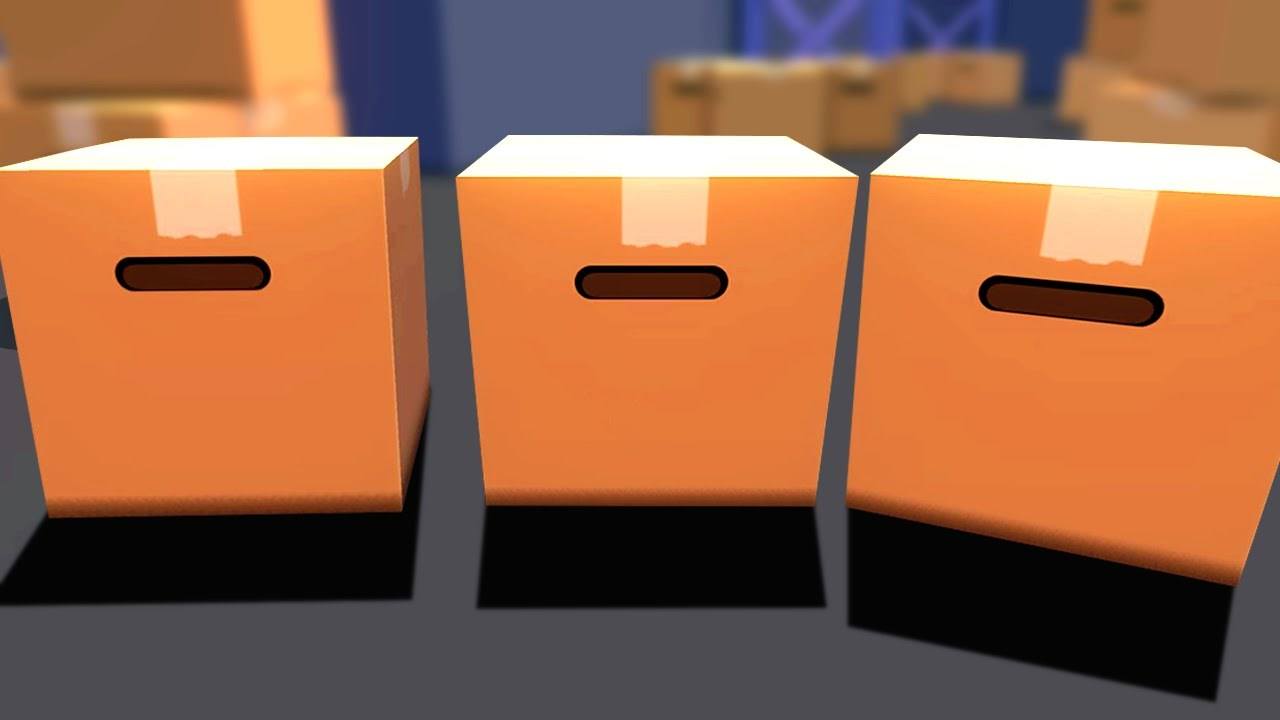 When the framers set up the Constitution, they based it upon principles, not people. Liberty was one of those principles. However, liberty needs to be limited by morality, or society degrades into the law of the jungle – might over right.

Liberty cannot survive if everyone, including our governments, is free to do what they feel is best suited for their needs (taught in our public schools today under the label of moral relativism).

The framers recognized that our liberties come from God, but with a price.

That price is moral law whereby the rights of the individual to life, liberty, and property become preserved. As John Adams stated:

“Our Constitution was made only for a moral and religious people. It is wholly inadequate to the government of any other.” – John Adams to Massachusetts Militia, 11 October 1798

“Can the liberties of a nation be thought secure when we have removed their only firm basis, a conviction in the minds of the people that these liberties are a gift from God?” – Jefferson’s Notes on the State of Virginia, Query XVIII, 1781

Since the standard of morality at the time the Constitution was framed was decidedly Christian, it follows that Biblical morality is the standard referred to by the framers.

On that count, First Corinthians 7:23 commands us not to “become slaves of men.”

Poole’s Commentary on the Holy Bible interprets this to mean:

From these statements, we can conclude that our Constitution was framed with the understanding that:

It is also clear that moral limits applied to government as well as the governed.

With the addition of the Bill of Rights, specifically the 9th and 10th amendments, it was made clear that the framers and the people wanted this government to reflect limits that would not restrict those of the people and the states.

One of those rights from God in the Bill of Rights is the 2nd amendment “right of the people” (not government):

As the text clearly states the 2nd amendment is a right of the people (not the government’s), and it is necessary to the “security of a free State.” and is not meant to be infringed (broken, violated, transgressed – Webster’s 1828 Dictionary).

However, it is probably the most violated amendment in the entire Bill of Rights and is under attack now by the Democratic Congress in the State of Virginia.

This attack on the 2nd amendment begs the question – What remedies can be taken by the citizens to preserve this right of the people against this legislative assault?

There are three primary remedies, which we can refer to as boxes for the purposes of illustration, available to the citizens of the states. There is a fourth one used by the framers as well but lesser-known which I will touch upon at the end of this post.

In Matthew Trewhella’s book, The Doctrine of the Lesser Magistrates: A Proper Resistance to Tyranny and a Repudiation of Unlimited Obedience to Civil Government, he lays out three boxes by which we can preserve liberty and resist tyranny:

Let’s briefly look at each of these to see how they can be used to repudiate an unjust government that is immorally violating our God-given right to protect our persons and our property by keeping and bearing arms.

The ballot box allows us to remove unjust rulers through the vote.

How well have we been using that, however? Pitifully is what the results show.

We have unjust and unconstitutional representatives who have been around for decades that can be removed after only two years. I’ll give you two- Nancy Pelosi (33 years) and Maxine Waters (31 years).

Both districts of these two House representatives are in decay – San Franciso (Pelosi) and Waters (Los Angeles) with rampant homelessness, filth, crime, and drug addiction. What have the citizens done to address these legislator’s neglect? Nothing!

They re-elect them to term after term as though they were doing the job they are supposed to. Both legislators, quite obviously, are not. The proof is in the pudding of their decaying districts.

This video covers what is happening in Maxine Waters district:

This video covers what is happening in Nancy Pelosi’s district:

Both these legislators live luxuriously, obviously having become rich in office. Meanwhile, their constituents live in tents or suffer the abuse and threats that homelessness has brought to their habitations.

Due to complacency and apathy of the voters who continue to place these self-centered, power-hungry politicians back into the office, Pelosi and Waters get away with doing nothing that has worked to improve their communities.

Unfortunately, this has happened all over our nation. We are seeing the results now in Virginia. We, the People, have not used the ballot box effectively to preserve our liberty and resist tyranny. We have no one to blame but ourselves.

It is time to change that.

The jury box provides citizens the right to judge the facts on a case, but also a means to judge the law itself. A jury can determine whether code is applied correctly or unjust and immoral altogether.

As Matthew Trewhella points out in The Doctrine of the Lesser Magistrates:

“The jury can acquit on either basis, regardless of what the judge or jury instructions say.”

Can the courts be used to amend the abuse of the 2nd amendment? They already have been.

Richard Mack, as a sheriff, has already proven that the jury box will work.

During his (Richard Mack’s) tenure (as county sheriff), federal officers informed the sheriffs of the state that they would be required to enforce the so-called “Brady Bill” and run background checks at their expense under the law.

In 1994, Mack and six other sheriffs from across the country challenged the constitutionality of the Brady Bill and, ultimately, fought it to the United States Supreme Court, where they won a monumental decision for freedom.

Three years later, in a landmark 5-4 split decision based on the Tenth Amendment to the United States Constitution, Mack won his case.

As Mack notes on his site:

“In addition to upholding the law, the sheriff is charged with upholding the supreme law, the Constitution. The law enforcement powers held by the sheriff supersede those of any agent, officer, elected official or employee from any level of government when in the jurisdiction of the county.”

If the sheriffs refuse to enforce the law, that law becomes nullified. When a rule is invalidated at the state level, what is the government going to do, bring in Federal troops to enforce a state law?

If that were to happen, then we are led to box number three.

The cartridge box refers to an armed citizenry. The framers initiated the 2nd amendment at the insistence of the People during the ratification conventions.

The citizens knew that an armed citizenry not only helps repel an invading foreign force; it also acts as a check against tyranny from our government.

The cartridge box is a last resort, of course, but it is an option that is available to protect our rights if all others fail. Historically, most peasant revolts are easily suppressed by the State. Box three is a messy one for sure, but it is still an available option.

Still One Box Left However

So, those are the three boxes that we have to preserve liberty and resist tyranny. However, there is still another box that the framers themselves employed – the doctrine of the lesser magistrates.

As Matthew Trewhella describes in his book:

“The lesser magistrate doctrine provides the best means to rein in a higher authority that has spurned its limitations.”

This doctrine is rooted in Scripture and found throughout the history of humankind. As Trewhella notes in his book:

“The doctrine offers great hope to a nation of people who groan under the yoke of tyrannical behavior by the State…The lesser magistrate doctrine is effective in quelling abuses by the higher authority, and does so often without the shedding of blood.”

While this is more fully covered in Trewhella’s book, the shortened version is that this doctrine was formalized by Christian pastors of Magdeberg, Germany and essentially declares that:

When the superior or higher civil authority makes unjust/immoral laws or decrees, the lesser or lower ranking civil authority has both a right and duty to refuse obedience to that superior authority.

If necessary, the lesser authorities even have the right and obligation to actively resist the superior authority.

Meanwhile, we the People, are not without remedies to the growing transgressions of our governments upon our rights. We need to unite as was done recently with the Virginia gun rally and use all available boxes.

Either that or we can stand by and watch our habitations decay and liberties disappear and do nothing: our rights – our choice. Choose your priority wisely.