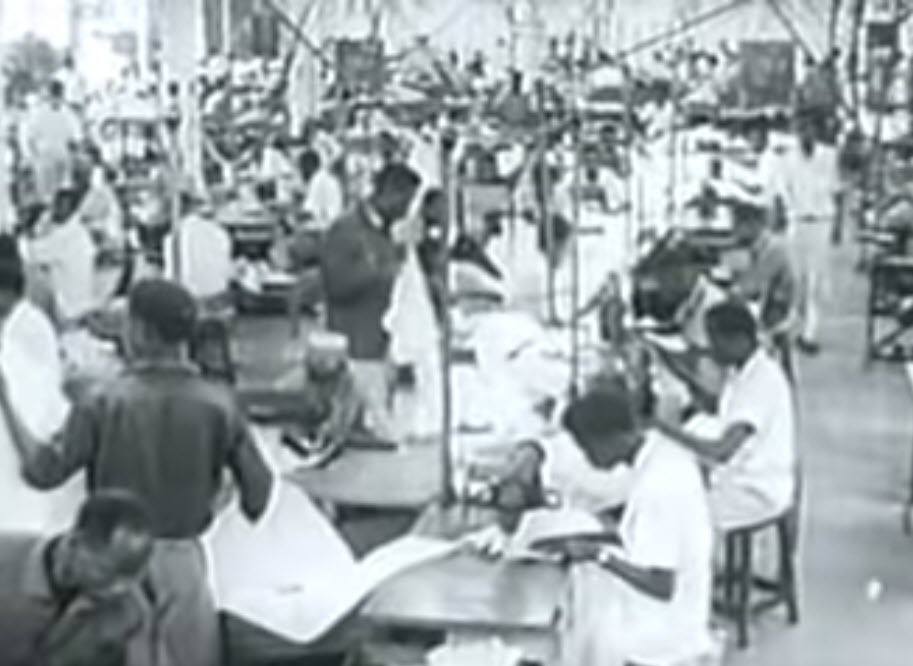 You likely have never heard of Katanga. It was once the most prosperous and free-market province in the Belgian Congo. It had a strong economy where blacks and whites lived and worked peacefully together in Central Africa.

In 1960, the Congo was forced into secession from Belgium by the United Nations. After rapidly turning their freed territories into chaotic failures, forcing all whites and Europeans to leave or be murdered, Prime Minister of the Congo Patrice Lumumba set his sights on Katanga primarily because of its financial success based on its free-market economy.

With the financial and military assistance of the U.S. and U.N. “peacekeepers,” the people of Katanga were slaughtered, turning control over to Communists.

By 1962, Katanga was militarily devastated and no longer an independently operating province. Finally, in 2015, it was completely dissolved, like salt in water. It was divided up among surrounding provinces and eliminated altogether.

The events have been whitewashed by the nations involved to protect the guilty. The documentary below tells the untold truth of how a once prosperous, industrial, free-market, liberty-based province was intentionally wiped out by Communists and the U.N. with the financial and military support of the Soviet Union and the United States nearly 60 years ago.

What transpired was criminal, inhumane, and utterly heartless. The wanton destruction of a prosperous, productive, and peaceful people. A devastation conducted by Communists in concert with the U.N, Soviet, and U.S. forces (and finances).

This documentary made in 1961-62 is not slick propaganda. It is a brutally honest call for help from a people who didn’t understand why their former allies, like the U.S. had turned against them.

Shortly after this documentary was released, the U.N. launched its 3rd unprovoked attack against Katanga.

Warning: Be prepared for some stark, uncensored images of the heartless brutality conducted against the harmonious, productive, and peaceful people of Katanga.

After four weeks of resistance, against heavily militarized forces who massively outnumbered them, the Kanganese were finally overpowered. As the end of the documentary states, with Katanga’s defeat, the last flame of freedom in the Congo was extinguished.

It has never returned.

Who Should Watch This Documentary

Katanga is a wake-up call about what happens when Marxists achieve their ends- hell on earth.

As you will discover, these events have been whitewashed and swept under the rug. That was not accidental, as you will also learn.

However, I guarantee you that after watching this documentary, you will never forget what happened there again.